What are sexually transmitted infections (STIs)?

Sexually transmitted infections (STIs) are a set of infectious diseases that are transmitted from one person to another through sexual contact (vaginally, anally or orally). There are numerous types of STIs, including: 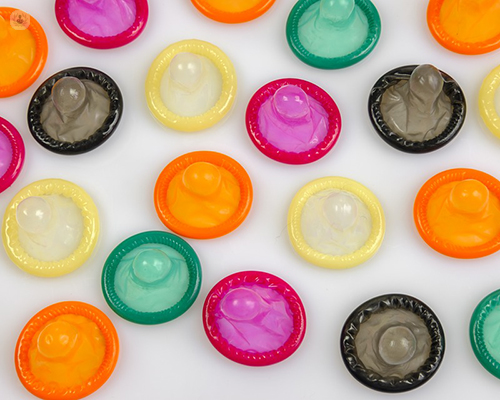 What symptoms do STIs present?

Sexually transmitted infections can cause symptoms, although not always. Some patients may experience the following symptoms:

The cause of sexually transmitted infections is either bacteria, parasites, fungi or viruses.

Can STIs be prevented?

Abstinence is the only way to completely prevent STIs, however, making sexual contact safer will also reduce the possibility of contracting an STI. If used properly, condoms can provide effective protection against many STIs. However, whilst condoms protect you from contact with fluids (semen or blood), they may not protect you from skin-to-skin transmission. It is also a good idea to have regular STI health checks if you are sexually active, to allow for early diagnosis and treatment and to stop the spread of STIs among the population. It is also a good idea to have the HPV vaccine, which is currently offered to girls at school.

What is the treatment for STIs?

Any cookies that may not be particularly necessary for the website to function and is used specifically to collect user personal data via analytics, ads, other embedded contents are termed as non-necessary cookies. It is mandatory to procure user consent prior to running these cookies on your website.